Political groups of the European Parliament 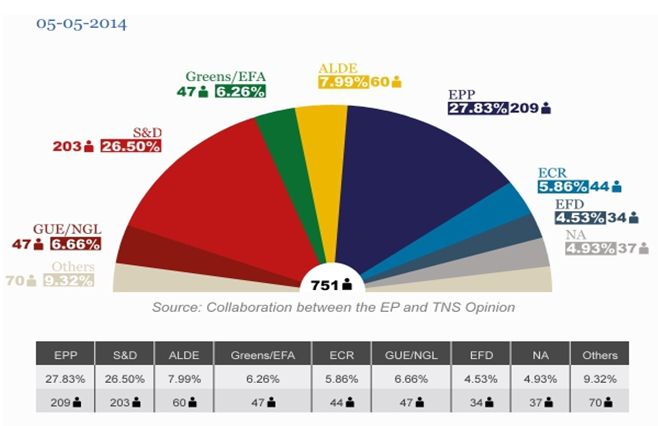 Better known than the transnational federations are the party blocs which have developed in the European Parliament and which in many cases share the same name as the bodies already described. Their activities have a specific focus – the assembly itself – and they can and do play an important role in its organization and operations. These party groupings at Strasbourg are then a part of the wider transnational parties, but because they have a more definite role they are much more significant.

Eurozone Finance and The Origins of the European Crisis 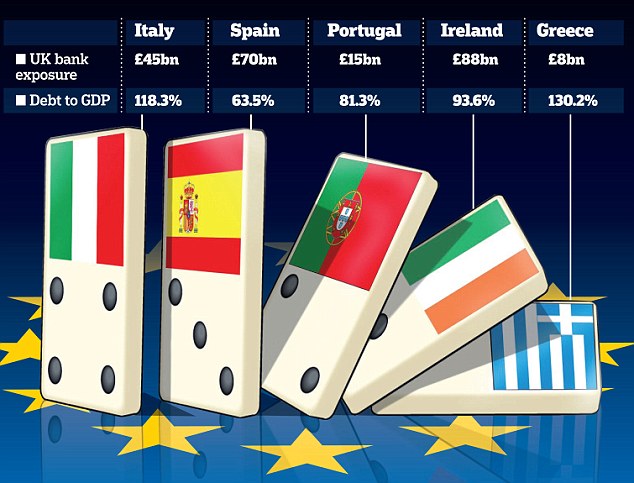 A key argument for targeting high-powered money (the monetary base) is grounded on the belief that, given a firm monetary anchor (in this case a target for high-powered money growth), the market would do a better job of steering interest rates close to the ideal equilibrium path (and in discovery of the natural or neutral interest rate level – a crucial element in the auto-piloting process) than the monetary bureaucracies (central banks).

Very short-term money rates would be highly volatile as was the case under the gold standard regime. The volatility would stem from passing shortages and excesses in the market for bank reserves. The average level of these rates, though, over several weeks or months, should be fairly stable. Anyhow it is the rates for medium-term and long-term maturities which would have the greatest information content.

(32) Human Rights: Past and Present

SOCIAL RIGHTS IN THE SOVIET DICTATORSHIP: THE CONSTITUTIONAL RIGHT TO WELFARE FROM STALIN TO BREZHNEV 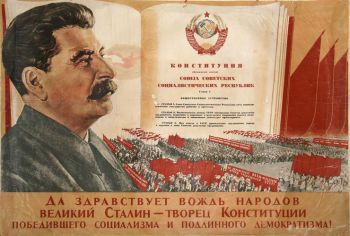 Stalin’s Constitution and the “All-People’s Discussion”

Perhaps the most prominent aspect of the new Constitution’s discourse on rights was its retreat from neo-corporatism. Gone is the explicit deprivation of rights to entire categories of the population. Article 135 grants the right to vote and be elected to “all citizens of the USSR aged 18 or older, regardless of racial or national membership, faith, educational level, residence, social origin, property status, and past activities.” Articles 132 and 133 proclaim the “sacred duty of every citizen” to perform military service - without reference to who may or may not bear arms. Freedom of conscience, expression, assembly, and association (described both as “freedoms” and “rights”) are now “guaranteed by law to citizens [rather than to “toilers,” as in 1918] of the USSR.” And yet traces of the neo-corporative idiom - and more broadly, of the state’s use of rights as a political tool – remain. Whereas the various freedoms are granted to “citizens,” their exercise must “correspond to the interests of toilers and the strengthening of the socialist system.” Moreover, the all-important material guaranties by the state for the realisation of civil rights are extended to “toilers” rather than to “citizens.” True, “toilers” now meant the troika of officially recognized social groups (working class, peasantry, and intelligentsia), leaving only recalcitrant individuals on the sidelines; but the subtle distinction between “citizens” and “toilers” was not lost – least of all on the toilers themselves, as we will see in a moment.

Berlin seeking dialogue with Warsaw on Steinmeier's visit to Poland

Brexit or breakup? None the wiser 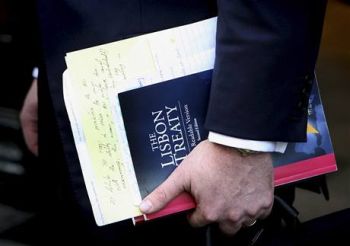 THE EU CHARTER AND ITS APPLICATION AND INTERPRETATION

A CONCRETE EXAMPLE: EQUALITY AS A RIGHT AND A PRINCIPLE

Equality and non-discrimination have a special place among human rights and they have a special position in the Charter as well. Their special position is established by its dual character. First, it is a principle determining the content and exercise of all other fundamental rights and as such, it is unequivocally acknowledged as a constitutive element of international human rights law. Secondly, it is a right of a specific kind, being a precondition of human dignity. This second meaning, the right to equal treatment, in contrast with the principle of equal treatment, is the subject of broad conceptual discussions.

Designed by Design and Powered by: Eunosmedia.